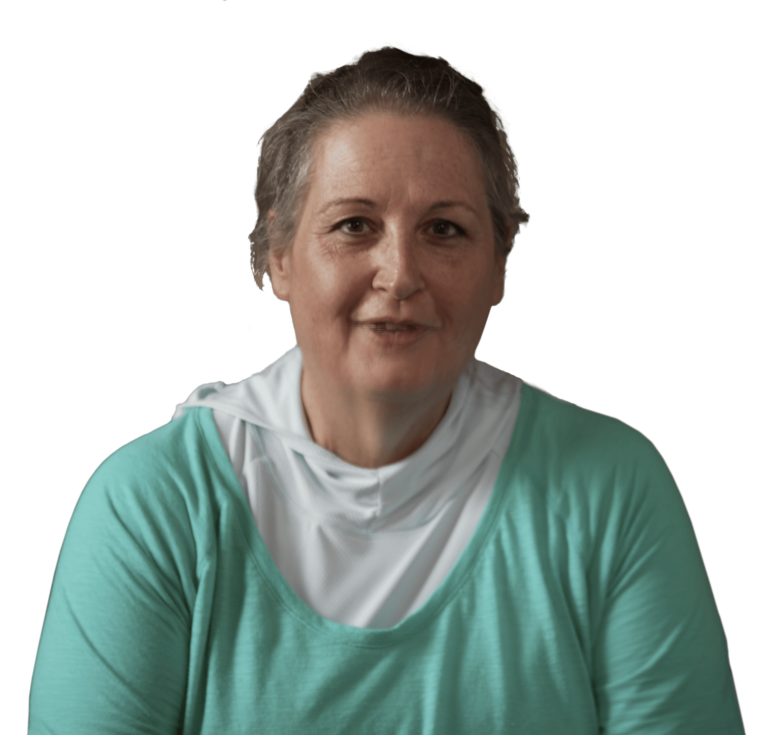 Bessie Overbay had been in remission from melanoma for nearly two decades when she visited a dermatologist for what she thought were some nasty spider bites. However, a biopsy soon revealed that cancer had returned — and this time it was stage 4.

“I just said a prayer and said, ‘We’ll get through this.’ I came home, and once I got myself calmed down, I called Baptist Health,” she says. “Baptist helped ease my fears.”

Bessie is grateful for the compassionate, cutting-edge care she’s received at Baptist Health.

“You’re in a storm and all of a sudden you realize you’ve calmed down. By them knowing their job and doing it, you’re calmed down and breathing and not swept away in that storm,” she says. “Ever since I started taking treatments, I felt like I was going to be alright.”

Now, nearly a year into treatment, Bessie is in remission. The doctor said her latest scan was “unremarkable” — a word she’s never been so happy or grateful to hear. “This is almost as unbelievable as the diagnosis,” she says. “I’ve been given this second opportunity, I can’t waste it. What can I do? How can I honor this chance I’ve been given?”

Bessie is brimming with gratitude — for the Baptist Health doctors and nurses who treated her with such kindness, and for the advanced technology that’s made her recovery possible: “I couldn’t ask for better.” 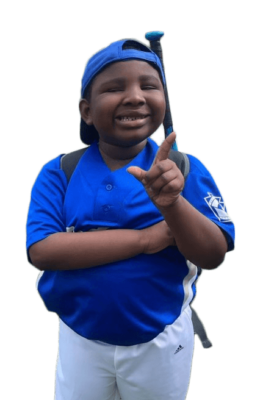 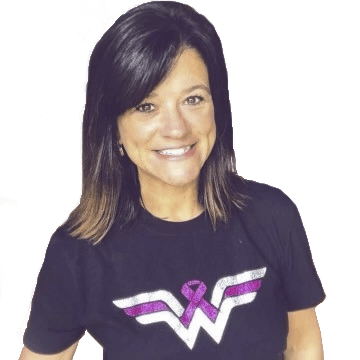 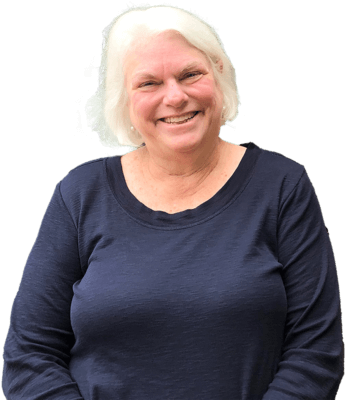 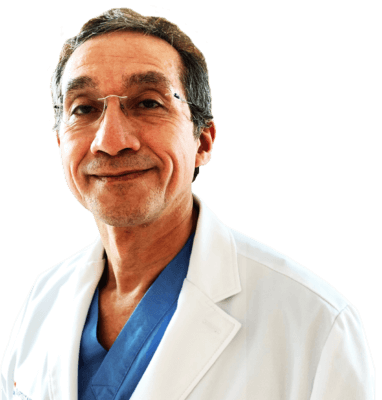 Share your insights on gratitude or honor an individual who's made a difference in your life. 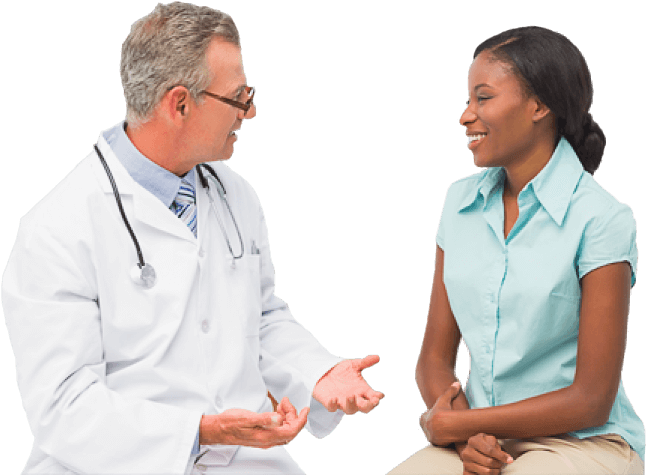